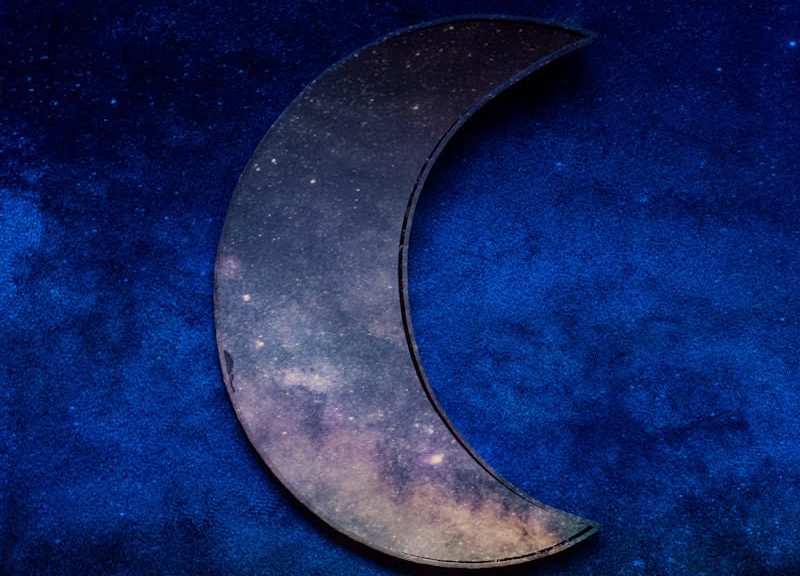 That’s What Sídhe Said is a series that I was asked to create as a place for the Sídhe to have their own voice. These are my direct conversations with them, and much of what is here may directly contradict the lore. This is their voice, not mine. To find sources on the lore, read this blog post. To read about my own relationship with the Sídhe, read my story here.

I speak with Tadhg about the nature of expectations and perception in relationships— specifically between Sídhe and humans.

Blythe: Tadhg, you’ve mentioned several times how humans’ preconceptions of the Sídhe and faerie have a strong effect on how they’re seen.

Tadhg: This is true. Because our bodies are more subtle than the dense physicality of humans, our appearances and our world are shaped by thought. (This is an oversimplification for the purpose of this discussion.) In order for us to facilitate contact with humans, we have to approach you in a way that you will recognize. If a human has a particular understanding of how we “should” look, then it is much easier for us to appear in that guise than to try to force a paradigm shift in the human. It does not mean that we actually look the way we are perceived. For example, pointy ears have become synonymous with elves and faeries, and we are often seen that way. That doesn’t mean we actually have pointed ears.

Blythe: How can we see you more as you are?

Tadhg: Try to push your notions of how we look aside and allow us to show you. You may notice that our form changes as we push past your images. The way you see us is a co-creation between us, but if you allow it, it can lean more towards a truer representation of how we are. You yourself have done this.

Blythe: Yes, you don’t have pointy ears now! Is this perception limited to physical appearance?

Tadhg: Definitely not. You have heard me, and others like you and I, say before that the Sídhe serve as mirrors to humans. This is not usually done to confuse or mislead, but as a way to show the person we are trying to interact with how they are projecting their preconceptions onto us. If someone is coming into the interaction with deep fears and mistrust, that will be mirrored back to them. It’s an opportunity for that person to recognize and face the ideas they are holding. It’s not that we’re trying to scare you, but we are showing you that you are afraid. That fear is deeply limiting.

This isn’t to say that we are harmless, or all of us have benign or good intentions, but it is a factor to take into consideration. Many of us do have mutually beneficial intentions, but in order to push past preconceptions and get to a true understanding of each other, humans have to understand what they’re bringing to the discussion. If they are willing to push past these thoughts, much is possible.

Blythe: Can you talk more about this “discussion?”

Tadhg: Yes. Having a conversation or working with the Sídhe is a relationship. In order for any relationship to be successful, the parties must meet on equal ground. If someone is coming into the interaction with extreme biases, then in order for them to recognize them and hopefully see past them, they have to understand that they’re there. That is why we mirror, to show you what you are telling us— unconsciously or otherwise— what you believe is true of us so that you can willingly acknowledge and set those thoughts aside. That way, you can allow us to show you who we are. It is also how we try to understand you.

You have seen plenty of times that the Sídhe see humans as untrustworthy and that we are overly concerned with contracts. That is because humans have fallen victim to their own projections too many times and have proven themselves untrustworthy. They have forgotten their side of the bargain and have not taken responsibility for their own faults. The contracts are there to protect both sides, so the relationship can be reciprocal. But, they are mostly for the human’s benefit, so that the boundaries of what is appropriate are clear and offenses can be avoided. We can only engage with you to the degree you are willing to be open and to reciprocate. If that is as a business contract, that is as deep as the relationship will go. If friendship is desired and both sides are willing to honestly exchange on that level, then that is possible. As the intimacy in relationships deepens, the expectations will be greater.

Humans have a tendency to see themselves as victims of the Sídhe’s whims, but don’t see how they have hurt us. The truth is, neither side is faultless. Humans pushed us out of that world, a world we have just as much right to as humans do. We left to avoid further conflict, but we were driven out in much the same way as Europeans drove out the First Nations in your country. The difference is, we [The Sídhe] were able to create a safe world for ourselves. Now, some of us want to mend that rift. But it takes both sides to accept responsibility and to grow from past mistakes. Some humans are willing to take that step. Many are not.

Blythe: You mentioned different levels of intimacy in relationships. I’ve seen people claim in several places that the Sídhe are not interested in romantic relationships with humans.

Tadhg: (Laughing) Clearly that isn’t true! There is a long history of deep love and romance between humans and Sídhe. Many of us are very happy with our human partners.

But, I can understand where this thought comes from. There are people who would seek a romantic relationship with the Sídhe for the wrong reasons. We’re not interested in casual or shallow intimacy. We are not unfeeling or cold. We feel very deeply, and because of that, we are sensitive to the reciprocity of our partners. A partnership of equals is one that will be successful, and that takes work and a lot of honesty and openness, especially in romance. That doesn’t just go for Human-Sídhe romances, but any romantic relationship.

Blythe: Can humans and Sídhe be equals?

Tadhg: They can be! Again, it comes down to self-awareness. When a person is aware of themselves on a deep level, they are able to perceive another in the same way. But, it requires a lot of self-reflection and questioning of your core beliefs. This can be a very frightening process, as it will make everything you once believed to be true appear to crumble. That is why it is no simple thing to work with us. We demand that level of awareness to have a relationship with us. This is another reason why we are seen as frightening. We tend to trigger “shadows,” as you understand them.

But there is another caution worth mentioning here— the person who isn’t self-aware is easily manipulated. If you can’t tell if your own biases are getting in the way, they can be used against you. It is always in a human’s best interest to be clear in their thoughts and open to true perception when dealing with anyone from the Otherworld. It is important to know when a shadow is being triggered and when there is a real danger. This is the best protection you can give yourself should you come across a being who does not have good intentions.

Blythe: So, in summary, if a human wants (or is being asked) to interact with the Sídhe, it is in everyone’s best interest to have a solid understanding of their own biases and preconceived ideas, and be willing to set them aside and approach with an open mind. Ask yourself whether what you are perceiving is coming from some part within yourself or from the other person, and then proceed accordingly. Allow the other person the space to show you what expectations you are projecting on them, and also to show you who they are.

Tadhg: Yes. Exactly. Imagine how many human-to-human problems could also be solved this way. The world would be very different.