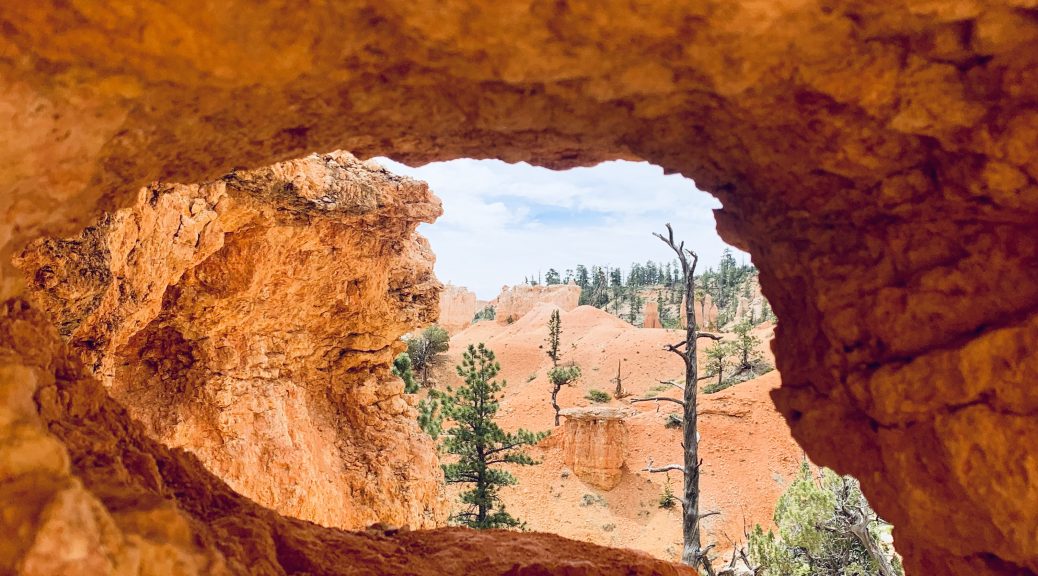 That’s What Sídhe Said is a series that I was asked to create as a place for the Sídhe to have their own voice. These are my conversations with them, and much of what is here may directly contradict the lore. This is their voice, not mine. To find sources on the lore, read this blog post. To learn about my own relationship with the Sídhe, read my story here.

Below is a conversation between me and my Sídhe partner, Tadhg, about how people’s perceptions of the Sídhe affects them, and about channeling in general.*

How do people’s perceptions of the Sídhe affect them?

Blythe:  I’ve seen a couple of things about how the way people portray the Sídhe changes them. I have my own opinion on this, but I also know that someone’s perception of what you look like will affect how you can appear to them. And I know that the portrayal of Fairy changed drastically, thanks to the Victorians, making them tiny, winged, and essentially stripping them of their power. But what effect does this actually have on the Sídhe? Can you clarify?

Tadhg:  A person’s perception of us will affect how we can show ourselves to them. We use the images and thoughts in your mind to express ourselves to you in language and pictures you will understand. So, if someone has an unwavering vision of what we are, that’s what they will see. They have to be willing to let go of their perceptions and allow us to show ourselves more accurately. And, as you and I have discussed, how I appear to you is, in part, a co-creation between the two of us, although you do see me truly with your heart. You see (with your mind’s eye) the closest thing to my sincerest form possible because you have allowed me to show it to you without adding your own biases, mo chroí.

A person’s perception of who we are will affect how they see us and what information they can receive through us. This is especially true if they are fiercely determined in their ideas. When someone has decided who you are to them, it can be challenging for them to see you in any other way. However, it will not change us any more than someone drawing an unflattering portrait of you will change you. Your physical appearance, personality, and abilities are not determined by someone else’s painting of you. They may see you in caricature, but their perceptions do not alter the reality of your being. The same is true for us.

Blythe:  So, people diminishing the Sídhe to tiny beings with glitter wings and love-and-light, fluffy good vibes don’t actually change you? It doesn’t give you glitter wings or take away your power?

I can have glitter wings if I want to. I am a shapeshifter!

But, no. All this does is limit the person’s ability to see the Sídhe as we are or be able to connect with us in meaningful ways.

Blythe:  I’m drawing that image and framing it!

How would someone be able to see the Sídhe with their heart?

Tadhg:  It requires vulnerability on both sides, and trust. This is why developing a relationship is essential. A more authentic and smoother connection comes through the heart, but a mental link is also possible. These can often be easier for humans but more difficult for some of us.

Blythe:  How does this relate to channeled material? If someone were convinced they were channeling a fairy because they thought, “I want to channel a fairy,” and thought fairies all have wings, could they still channel a fairy?

Tadhg:  It’s possible. It’s also possible they were mistaking something or someone else for who they wanted to speak to. It would depend on their level of relationship and how willing they are to accept information they aren’t expecting. Does this make sense?

Blythe:  Yes. Does this also mean that someone who isn’t careful could be misled by something pretending to be a fairy, and presenting themselves in the way that the person expects?

Tadhg:  That is what it means. That’s why it’s essential to develop a trusting relationship, and not take for granted that everything that comes to you is what it appears to be. It is also imperative to avoid projecting too much. Many things are blamed on fairies that aren’t fairies at all. And some fairies are tricky. As for the Sídhe, there are different groups of us, but those working with humans generally do so out of a sincere desire to form deeper relationships. Those relationships might be colleagues working toward a common goal, as friends, or something more intimate. It all depends. We are not “answer machines,” and we are not here just whenever someone wants a wish to be fulfilled, although we can and often do accomplish these things.

Suppose someone treats their ability to channel as only a divination tool and not a way to sincerely connect. In that case, they are more likely to be misled, especially if they are naive and do not take precautions to protect themselves.

Also, it isn’t always necessary for a human to “see” us as long as they are open to who we are. Humans place a lot of importance on fixed physical appearance when it is our “essence” that matters. Our presentation is fluid. Do you always see me in this form?

Blythe:  I don’t. Usually, I don’t “see” you at all, but I know by your energy alone when you’re next to me. And when I do see you, some things remain consistent, but you change it up. And in the beginning, you looked different every time I saw you.

Tadhg:  Yes, that was intentional, so that it would be easier for you to be less attached to a physical appearance and you could learn to know me by how I “feel” to you. Now, you’re able to see my form and still allow for variations without it confusing you.

Blythe:  I also know your “voice” and can tell it apart from other Sídhe. And I know when a thought is yours, mine, or a hybrid of both of us. Is that level of recognition only available to those who have an intimate relationship like we do?

Tadhg:  No, it is available to those who take the time to develop a relationship— however, that relationship manifests itself. You and I have the intimacy we do because that is who we are to each other. Friends or workmates can easily recognize and communicate with each other to the depth of their most sincere relationship. It isn’t always the level of intimacy that matters, but the level of truth expressed between two people. A less-intimate connection can show more sincerity in its expression than a romantic one, depending on the effort of those involved.

Blythe:   I think people often confuse the “container” of the relationship with its depth and assume that the outward appearance will take care of the inner work.

Tadhg:  That is what often happens. It isn’t the appearance of someone or a relationship that matters. It’s the level of truth expressed in your relationship. Focusing overmuch on the presentation can hinder your ability to experience and express that truth.

Blythe:  Why do humans have such a difficult time understanding the basics of a respectful relationship?

Tadhg:  Many understand and can successfully connect and receive communication and information that is good, useful, and even verifiable. These are people who have taken the time to know themselves to a degree where they can actually start to know someone else. Your culture (especially specifically your American culture) deadens one’s ability to honestly know themself. It is very superficial. It is no wonder that people have a difficult time connecting when they never learned or were encouraged to communicate with themselves.

Blythe:  It must be frustrating to watch humans be… humans. I know it is for me.

Tadhg:  It is sad to see, but we live a very long time and have seen enough evidence that humans are not a lost cause. Humanity faces a lot of obstacles. We feel it when we have a relationship with a human and that connection breaks. However, more humans are becoming willing to listen to themselves and other beings. I remain hopeful.

*I would like to point out that although these conversations are considered channeled material, I can’t claim full accuracy for these words. When Tadhg and I “speak,” it is a combination of words, images, emotions, sensations, and ideas that form a complete concept. It is impossible to translate all of that into words. I do my best to convey the truth and intention that I receive. Naturally, these are my conversations with Tadhg, and sometimes with other Tuatha dé Danann. I can’t claim to speak for all of Fairy, and neither would Tadhg.

7 thoughts on “That’s What Sídhe Said: Physical Appearance and Channeling the Sídhe”