This post was a request for some of my experiences with urban fairies. Many people are surprised to learn that most of my fairy experiences and encounters are urban. Especially since I am an outdoor person and spend a lot of time in nature. Why would I have so many urban experiences? Well, because the Othercrowd don’t all live in the woods.

It comes as a shock to some that fairies are not automatically nature spirits. This is a modern (and by “modern,” I mean Victorian and New Age) understanding of fairy. It comes from the diminution of powerful beings into something small, sweet, and innocent— your typical garden fairy wearing a flower hat and skirt. I’m not claiming that these fairies don’t exist because I’ve seen them myself. And I’ve had plenty of fae encounters in nature. But, I am arguing that they are only one example of the myriad fae beings that appear everywhere.

Many of Themselves can easily pass for humans, and they take advantage of that. If you expect that all Aos Sídhe will look like Tolkien’s elves with pointed ears, you’ll probably miss the one that just passed right by you. So, how can you tell them apart?

Sometimes, you can’t. And sometimes you don’t want to. But, there is always a tell. It’s like the fairy got the human costume perfect, except for that one thing that doesn’t fit quite right—they tried too hard. Maybe you know those shoes don’t come in that color. Or, they’re wearing the right things but wearing them incorrectly. Or their eyes will glow just a bit too brightly, their teeth will be a bit too sharp, their movements slightly out of rhythm with the world around them like they’re a split second ahead or behind everything. It’s like seeing a tourist in your town who did their research. They might not be standing out, but there is enough in their appearance and mannerisms that gives them away.

So, here are some times and places I’ve run into Urban Fairies. 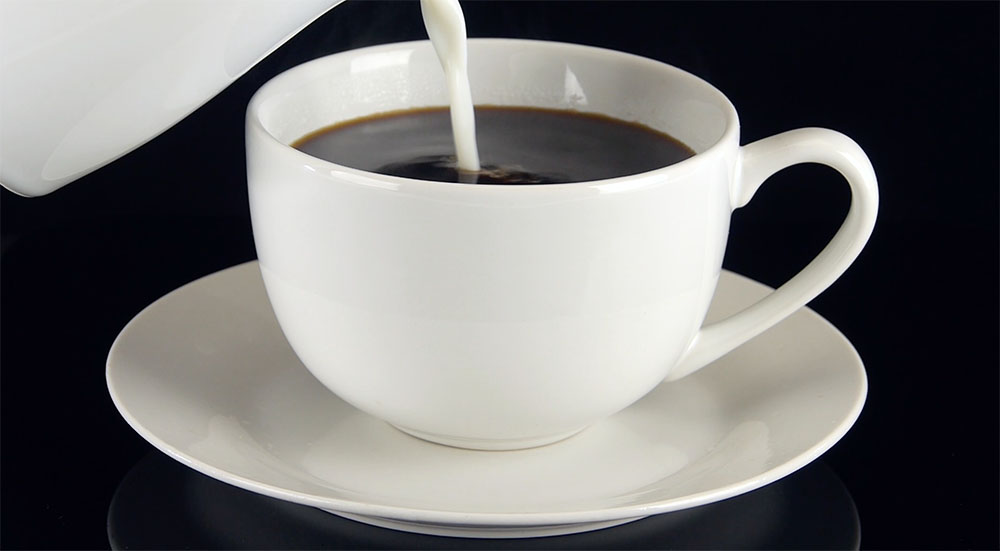 In graduate school, I worked as a barista in the Boston area. You have your regular human customers, and then you have your regular Fae. You never expose the Good Neighbors for who they are, even when they know you know. For me, it was the woman who would order the breve latte (made with Half-and-Half) or the man who would only allow two of us to make his cappuccinos because we could make the foam thick enough to make a spoon stand up. They would flow in when the cafe was empty and bring a cool breeze in the summer or a warm one in winter and could instantly change the mood of the whole place. If business was dead and we needed people, the crowds would show up as soon as they left, and the tip jar would overflow. On the occasions one of them came around when we were slammed and overwhelmed, time would shift and slow. Nobody messed up an order, customers kept their cool, and the lines disappeared so we could focus on Their order. It was uncanny.

We always gave them free cookies and treats. I would tell them about my studies in Irish fairy lore, and they were always interested and would direct me to other stories. And if a customer were ever rude to us in front of them, that person’s drink would always spill, and they’d never come back.

Once in a while, we’d have a visiting Other. These Others were usually magnetic but quiet and solitary, choosing a seat in the corner and watching people with interest while we pretended not to observe them. They knew. They always do. And we always “knew” when to offer a free drink or pastry.

Anywhere you have a gathering of people where there’s food, drink, music, and fun, They are likely to attend. Some are just there to enjoy themselves, and some are there to hunt.

This story is about when it’s better to act like you saw nothing.

I went to high school in Wilmington, NC. Wilmington has a few fun festivals on the Riverfront, like the Pirate Festival. I was walking through the crowds with my friends, and I got the kind of heebie-jeebies that make your blood go icy, and all your hairs stand on end. I didn’t hear, but I heard something coming. You know that feeling that happens right before your ears pop, and all the sound goes dull, but the sound inside your head is deafening? It was kind of like that, but the loudness came from a direction in front of us.

I looked ahead and saw something man-shaped, about 6’ tall, slim, and wearing black clothes. That wasn’t weird. What was terrifying was that it was sniffing people as it passed them and seemed to have a black, smoky cloud surrounding it that acted like an appendage and an extension of its face and jaws, and nobody else noticed. Nobody reacted. They couldn’t see it. People would step aside but not seem to know why, and it was slithering its way through the crowd to my friends and me.

I knew not to react to it. If it knew I could see it for what it was, I’d be a threat and a target. It passed us, and as it walked by me, it turned its head and hissed at me. The absolute dread radiating off this being nearly made me vomit, but I acted as if nothing had happened. It kept going the other way.

A few steps later, I realized my friends had all gone silent for the whole thing. One of them turned and looked at me with the same fear I felt. “Did you see that too?” I knew she also saw Otherworld beings and had the sense to not react. Our friends just had a bad feeling and asked us what we saw. We told them.

Yeah, I said it. Urban fairy encounters are normal.

Humans can think it’s all about them, and everything is either like them or is there for them. The Fae live everywhere, and they vastly outnumber humans. They tolerate us.

Most of the fairy encounters I’ve had have been urban because I’ve lived mostly in urban environments. And many fairies can pass for humans. This means most of the time when I’m interacting with a fairy, it looks like I’m just interacting with another human, and it happens all the time. It’s a rare occasion that something strange or mystical happens, but those are the only times you hear about because it’s usually the only time humans’ perceptions are challenged.

The majority of the Fae that I encounter understand that I know what they are, and they are okay with it because I am. They are people living their lives, just like humans. Only they’re not human. The difference is that I don’t see humans as “normal” and everything else as “strange.” I use terms like “Other” only when talking to humans because most human perception is a fragile bubble of awareness surrounded by a wall of “I don’t really want to know.” They would be terrified to realize how often they have been the only human in the room. They need to feel like they are in control and that what they see is what it appears to be.

Humans are a tiny part of this world but act like it’s all about us. We’re loud and intrusive and don’t care about what it does. Humans are like the seagulls on the beach screaming and fighting over a french fry; the only thing that matters is that french fry. Not the waves, the sky, the sand, or anyone else on the beach. And sometimes, you give the seagull a fry to distract it just so you can get away in peace.

And that is why people are surprised that most of my fairy encounters are urban, daily, uneventful meetings with the Othercrowd.