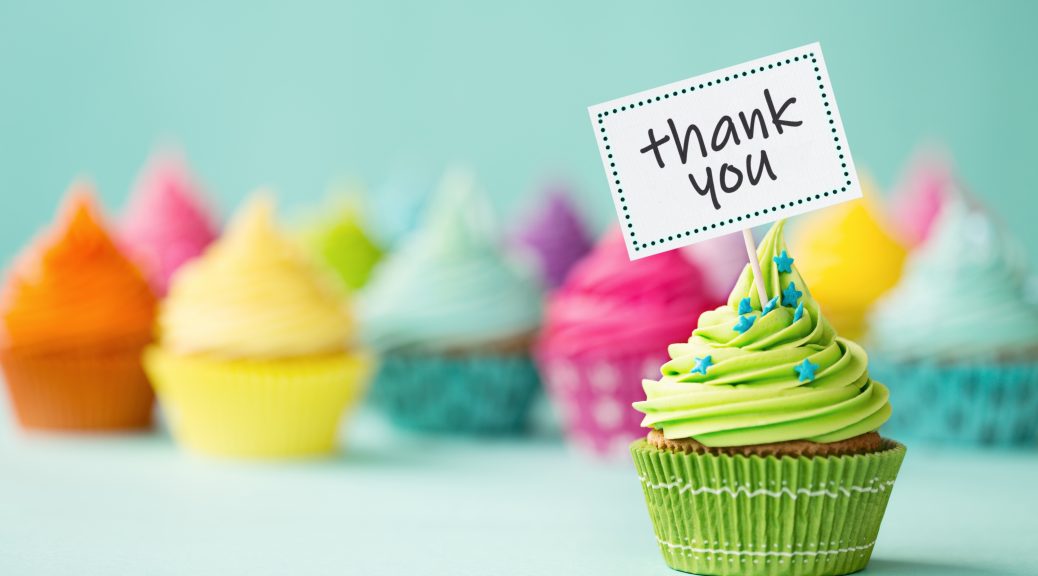 I was talking to my boyfriend about a forest hike I’d just been on with my husband. At some point, we crossed a threshold and passed into liminal space. The hike is only 2 miles out and 2 miles back, easy terrain. I’m an experienced hiker, and this trail would be easy for me to run. Still, somehow we hiked for hours and only covered a mile on the map (but not according to our feet!) I knew as soon as we approached the entrance to the space we’d entered, and took the necessary precautions and made introductions so we’d be safe. I was not surprised at the extra miles that don’t appear on the map. It was a beautiful hike.

“We were walking, and I spoke with a fae person who was watching us. I felt a light tug on my earlobe, and they said, ‘I like your earrings,’ and—”

“TELL ME YOU DIDN’T SAY THANK YOU!” interrupted my boyfriend. My very Irish boyfriend, who knows what’s up.

Brains are sexy, and I paused to admire his before answering, “No, I said, ‘I’m glad you like them.’ And one of them was missing when I got home. Taken. They took my earring. Because of course, they did.”

“Oh, good. I know you know better than to thank Themselves, but I had to check.”

This got me thinking about how conditioned people are to say “Thank you” as a reflex. I’ll let you in on a little secret, I was raised to be a people-pleaser and afraid of being seen as rude. “Thank you” and “I’m sorry” were the phrases I probably uttered more than any others. Fortunately, after a lot of work (and help,) I have moved past being a people pleaser and learned to set healthy boundaries that I enforce without apology.

Tadhg (my Aos Sídhe husband) actually helped me quite a bit. He, very patiently, helped me stop saying “thank you.” I’d get a raised eyebrow and a head-tilt to warn me if I started to say it. I’m safe to say anything with him, but this was a habit to break so I don’t make a mistake with other Others, especially now that I have so much more exposure to Them.

If you’ve studied fairy lore for more than five minutes, you’ll know that you don’t ever say “thank you” because it implies an obligation on your end (you’ve just agreed to a contract you didn’t know you were agreeing to) or it’s insulting to the fae, because it implies they are there to serve you. And they certainly are not there to serve humans, ever. But, you also don’t want to ever be rude to the Good Folk because that never ends well. So, what do you do? How do you remain polite and not say “thank you?” Fairy etiquette can be complicated.

So, here are some alternative responses

Responding to a compliment:

Responding to a compliment on your work:

Them, “Your craft is beautiful.”

You, “I’m pleased you enjoy it,” or, “I worked hard, and I’m happy you appreciate it,” or, “That’s a very nice thing to say,” and then don’t say anything after that.

Showing gratitude for something They’ve done for you:

Hopefully, you’ve already agreed on what your payment will be. Pay up. Negotiate. If this is a general understanding of continual work, then whatever offerings you make regularly could be all that’s necessary. Maybe you leave something extra. Perhaps they’ve asked for some work from you, or you’ve offered some specific work. Don’t leave this area open-ended. “I owe you a favor” or “I’ll do whatever you want from me” are the most dangerous things you could say. Try, “I would like to repay you with __.” Or, “I promise to do ___ in return.”

And then do it.

Why is this so important to Them? They’ve learned over the centuries that humans are liars and words are cheap. You know it’s true. Reciprocation is a show of respect. You’re replacing the energy They poured out for you with some of your own.

One way to break the “thank you” reflex is to practice on humans. It’s a good idea because many of Them can pass for humans so closely you might not know. I bet you find that you start thinking more carefully about the words you choose in general, which is always recommended. I also bet you discover that you project more confidence than before. I bet you’ll notice which people in your life are all talk and no follow-through and start to understand why the Good Folk aren’t interested in “thank you’s.”