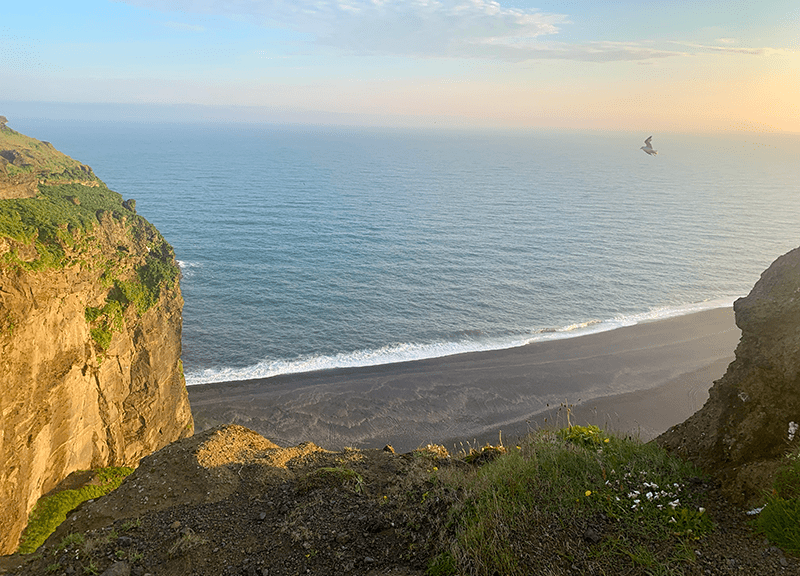 Hello! It’s been a minute…

Here’s a quick note to fill you in on some stuff that’s happened.

I wanted to come back and write several times over my prolonged break, but it felt forced. It’s not that I didn’t have anything to say, but it wasn’t the time to say it. I also had several things happen in my life that needed my attention more. I fell in love, and my time went to building my relationships. And I moved! I’m not in the desert anymore.

Last summer, I made it to Ireland and also had the chance to go to Iceland. Both trips were profound; Ireland for my heart and Iceland for my purpose. While there, I connected with the Alfar, the huddlefolk, and my own Others. I was given Big Work to do— a project that will take the rest of my life to build and nurture. Along the way, there will be more minor things to keep me moving forward.

I’ve also had some changes in my spiritual path. I’ve mentioned in previous posts that my deities are Radha and Krishna, and this has not and will not change. But Radha has taken over and directed me to work with An Morrigan and focus outwardly— not on the Vedic aspects of my path— but on the Irish pagan ones. It is time for me to take the knowledge I’ve gained in my Vedic training and go off in a different direction. I am not creating something new, just being true to my soul and its individuality. I am always a Krishna devotee, but I no longer feel like a “Hare Krishna.” This realization has taken some getting used to but hasn’t been very difficult. I’m still Krishna’s, but my connection to Ireland and paganism is far too real to be ignored, so I’m guided to embrace it.

I’m not sure where this blog will be going, but I know it’s headed in a much more Irish pagan direction. I want to focus more on folklore, highlighting trustworthy sources, putting my degrees to work in a way that will help people who are really seeking, and providing a space for honesty about experiences that would be misunderstood elsewhere. There are several posts I want to re-write and update, and I will probably archive the earlier things I wrote when I had a different plan. I’m sure Tadhg will still have something to say, so if you’re here primarily for “That’s what Sídhe said,” don’t worry. That’s not going away.

While I’m talking about what this blog is about, I’ll take the opportunity to state that this blog is, always has been, and always will be LGBTQ+, friendly, polyamorous friendly, neurodivergent friendly, anti-racism, and pro-black, minority, and indigenous lives. I am not a snowflake. I’m a blizzard.
I’m excited about what’s next! Thank you for sticking around. <3