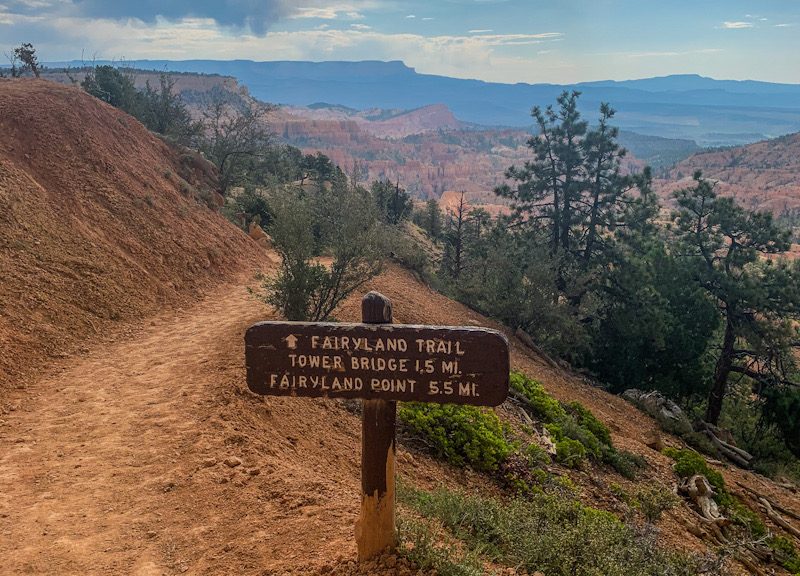 That’s What Sídhe Said is a series I was asked to create as a place for the Sídhe to have their own voice. These are my conversations with them, and much of what is here may directly contradict the lore. This is their voice. To find sources on the lore, read this blog post. To learn about my own relationship with the Sídhe, read my story here.

This time, I asked for questions to ask Tadhg. We were also joined by Alyssa (Ah-lish-a). Alyssa is a shapeshifting crow fairy and a close friend and associate of mine. She arranged to travel with me from Ireland the last time I was there.

How can I “See” more clearly?

Blythe:  Mo chroí, Ian, and Gwen want to know how to See better, as in how to see what’s really there and the non-mundane. Also, how to extend this to other senses.

I am not surprised at this question or by its complexity.

For those wanting to See, the first step is to be grounded. Take deep breaths to calm your body and mind, and feel connected to the Earth. Practice with grounding. The more grounded you can be, the less noise will interfere with your senses.

Next, practice shielding techniques. There are many ways to do this. Pull energy up from the ground and form a shield around you. This energy work seems basic and uninteresting but is essential to understanding your senses. You can use shielding to filter out energies that might be misleading. Or to alert you to something invisible to your eyes.

The next step is more demanding. To see others clearly and truthfully, you must be able to see yourself. You call this Shadow Work. You must know yourself well enough to understand when your own perceptions interfere and know when to step back to assess the information you are receiving. Imagine yourself stepping outside of your body and looking back at it, observing but not judging.

Most people assume that Seeing in this way is like seeing with your physical eyes. While sometimes you may perceive that clearly, it is not expected or necessary for the level of perception you seek. If you think of your senses as an iceberg, your physical senses are just the tip that floats above the water. You are taught to ignore everything under the surface as unreal. However, it is precisely that part that supports and allows the physical to manifest. You may experience sensations, images, temperature changes, sounds, or various sensory reactions, depending on how your body processes information. Each person is different. Pay attention to yourself and explore.

The biggest hurdle is believing what your intellectual mind tells you isn’t real or measurable. But just as your senses are more than the 5 physical ones, your actual ability to understand goes beyond the limits of your brain and logical mind. This is the tricky part for many— believing the information you receive. It is not always rational, but that does not mean it is wrong.

You have the term, “Seeing is believing.” This is backward.

Blythe:  So, “Believing is Seeing?” Doesn’t that open people up to only seeing what they want to see and ignoring the truth?

Tadhg: It doesn’t mean only looking for the things you want to believe in. It means trusting in your own ability to question your reality. This is a process that can take time but is worth the effort. This is where seeing yourself clearly and understanding your own motivations comes into play. If you are deceiving yourself, you will be easily deceived.

Blythe: So, no magical ointments to rub on your eyes and see fairies?

Humans are in a place now where more serious work is needed. We are not here to make it easy but to help those who are willing to reciprocate. As your friends are fond of saying, “do the work.” This also filters out the people who are not yet mature enough to handle what they might see.

How big is the Otherworld?

Tadhg: The bond that I have with you and my ability to always connect with you comes through our hearts. We are still joined, even if I am not with you in a physical sense.

Blythe: But you can be here physically. Or physically enough.

Tadhg: Yes. Because of you, and primarily because of your specific situation, your body acts as an anchor. You joke that you are a walking portal, but the truth is that you are. There is a radius around your body that is your sovereignty. It is rather large in terms of Earth’s surface geography. You are an extension of “home,” and as such, I can be there with you, next to you. As can others of our túath.

Blythe: What do you mean by Earth’s surface geography in terms of size?

I get an image of coffee grounds or tea leaves sinking to the bottom of the cup. The leaves are the solid, “human” Earth, but the whole cup of tea is Earth with the Otherworld.

The Otherworlds are vast. Suppose I were to compare sizes in terms that humans can understand tangibly. In that case, Fairy (the Otherworld) is as big as Jupiter compared to solid Earth. And there are many more beings that live here.

Relating to other Others

How our túath relates to the North American Otherworld depends very much on the area. For the most part, there are good working relationships with many of the Others here. In some regions, there is intentional cooperation both with humans and the local Others. In other places, it is best to engage wisely or not at all.

Blythe: The last time we went camping, you could still connect with me, but you couldn’t be with me. It was the first time I remember that happening.

Tadhg: Smirks and raises an eyebrow,

You were camping in the middle of a fairy kingdom’s palace city. The residing King and Queen were several feet from your tent, invisible to all humans except you. As a leader of our túath, it would be a breach of etiquette for me to show up in another leader’s house unannounced and uninvited. They were a group that we did not have any previous relationship with, so it could have been perceived as threatening for me to be there with you.

Tadhg: But, given who and what you are, you were able to act as an emissary for our túath and make the necessary introductions. You and yours are welcome, should you go back. You represented well, my love.

Blythe: Thanks. They were pretty cool. I hope we go back. But what about Alyssa? Alyssa didn’t seem to have any problems.

Alyssa is not Sídhe or a leader of a tribe. She is freer to travel. And the magic she used to come with you acts as a kind of passport, in a sense.

Alyssa: Pops in to join the party. She is excited, and her crow nature is apparent even when she is in a more human-appearing form.

Blythe: Hi! How do you relate to the Others on this side of the ocean?

Alyssa: Some of them are very strange to me and different. The ones in Zion and Bryce were fascinating! They are as curious about me as I am about them. I can hide when I need to in my crow form, but I haven’t had to do that much. The places you go and take me are mostly places where I would be welcome, or at least tolerated. Most beings recognize that you are different and watch you respectfully. It is interesting to see how they react to you. You respect their home, and they appreciate you. And because they respect you, they are more accepting of us.

Blythe: Are there places where you would feel unsafe or unwelcome?

Alyssa: Yes, but if you went into such a place, I could go with you. We protect each other. And you aren’t sent into those places often at all. When you are, you have protection, which also covers me.

And the fairy around where you live are very friendly. I’ve become friends with many of them. In all the places we’ve traveled to, I have found the local fairy welcoming us as visitors. The ones near your house are happy to have us there.

Blythe: That’s good to know. I have to agree with you. Our neighbors have been very welcoming and open, and the local Sídhe beings have become friends.

Tadhg: Some areas are off-limits. You know that the Superstition Mountains are a place you have been asked to avoid. We are guests here and abide by local rules, but hospitality is as important here as it is for our túath.

The Superstitions are a beautiful mountain range near me that are stolen Apache and Yavapai land, which is now cursed. I have always wanted to explore them but stay away out of respect for the beings there (past and present) and the massacres of people and destruction of land.

2 thoughts on “That’s What Sídhe Said: Seeing and Relations with North American Others”