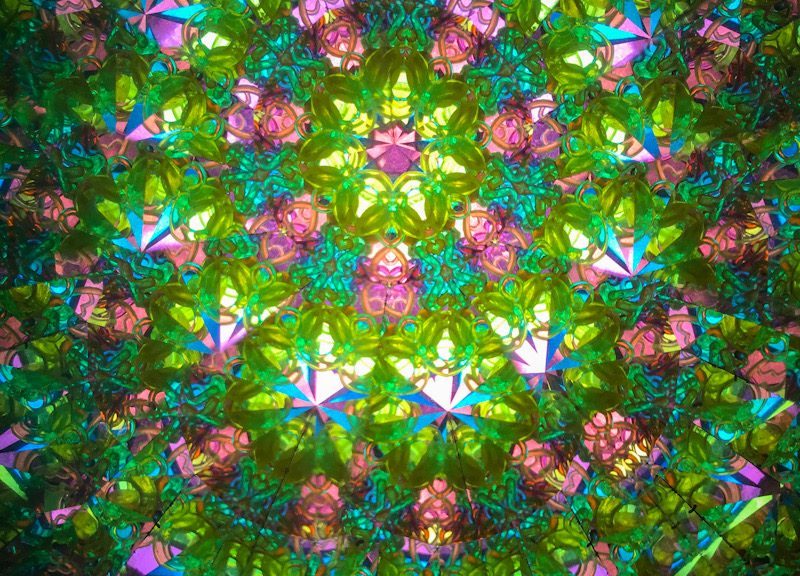 That’s What Sídhe Said is a series that I was asked to create as a place for the Sídhe to have their own voice. These are my conversations with them, and much of what is here may directly contradict the lore. This is their voice. To find sources on the lore, read this blog post. To learn about my own relationship with the Sídhe, read my story here.

While I don’t claim that all of the Sídhe or fairy are benevolent, by any means, I know that great relationships are possible between humans and Sídhe. My relationship with Tadhg is an example of a loving, romantic one, but friendships and other working relationships also exist. None of these outcomes are guaranteed and rely on the efforts and interactions of those involved.

These conversations with Tadhg reflect the nature of our personal relationship. While he is compassionate towards all beings, including humans, he is incredibly gentle and loving with me. If you approach the Sídhe expecting this treatment from all of them, you may be very disappointed.

If you approach the Sídhe, be respectful, humble, and let go of your expectations. It is no small thing to work with them, and not something to be taken lightly.

Below, Tadhg and I talk about Illusions and Glamour.

Blythe: I want to talk about illusions. I recently found myself caught up by a kind of glamour, and when I realized what was going on, I felt angry that I’d been tricked.

Tadhg: Why were you angry?

Blythe: Because I felt like I couldn’t trust myself. I had believed a lie. I felt manipulated and hated feeling like I’d been tricked.

Tadhg: Did you feel unsafe?

Blythe: …no. No, I didn’t. I still felt protected from real harm, but my self-confidence was shaken. I didn’t trust that I could see situations or people clearly.

Tadhg: So, what did you do?

Blythe: I had to rely on you, and on Krishna. I had to trust that even if I had everything wrong, I would still be ok. I went to what I knew was real. I talked to people I love about what I was going through. And I tried to understand what I could learn from it. Part of what I saw was real, and I had to sort out what wasn’t.

I’ve been thinking about this for weeks, and I think I finally understand some of this.

Tadhg: You know how to cast a glamour, and you’ve also learned how to identify them. Unfortunately, the best way to learn about how to see a glamour is to fall for one. You have spent this lifetime learning how to see through various illusions, and this latest one was a kind that was new to you. It was a kind of mirror that reflects what you want to see.

Your ability to see through the illusion is why you saw the other person through the glamour. You cracked the mirror, and the reflection wasn’t clear. But neither was what was behind it.

Blythe: Oh. That makes so much sense. So, you’re saying I saw enough of the truth to be confused by what wasn’t real?

Tadhg: Yes. Ironically, you didn’t trust what you were seeing because you had seen through the illusion; you just didn’t understand what you had seen. Do you know where this is going?

Blythe: I think so.

Tadhg: Glamour is a useful skill. Sídhe are quite adept at it, as you know, and many humans are too. Some of them don’t even realize that’s what they’re using. It is merely allowing someone to see what isn’t there that you want to be seen or something that is there but amplified. It is not always done to cause harm. Sometimes it’s for protection, or even help, like when a mother projects calm and assurance to her child in a dangerous situation. That is an unconscious form of glamour. Glamour can be used to put someone at ease or scare them away from danger. It isn’t always a bad thing. Sometimes, it’s just for fun.

But it does make use of illusion. Currently, you are very aware of where illusions are manipulating people. It is very wise to be suspicious at this time. The information that comes to you about the state of your world is filled with lies wrapped in truths and truths wrapped in lies. It is disorienting and bewildering to know what is real and what to believe. When people are confused, they react based on emotion. It is easy to manipulate someone who is fearful and confused and is given two choices: this or that. They’re not able to see the other options or a larger picture. This is happening in your world and your country right now. There aren’t any good choices, and even the “less bad” option has a terrible taste.

Blythe: Definitely, and everyone hates everyone else. It’s like there’s an obvious choice between what’s right and what’s wrong, but even the right side seems to be hijacked in areas… it’s a mess! Everything is twisted. How are people supposed to see through it? There’s nothing concrete to use to get your bearings.

Tadhg: Isn’t there? What did you do when you felt off-balance?

Blythe: I realized my ability to make sense of what I was experiencing was compromised, and I asked for help. I hated thinking that I was able to be tricked. It made me feel stupid, but that was my ego, believing it could know everything. Any of us can be susceptible to illusions or glamour. I tried to step back from the situation and talk to you and others I trust to look out for me.

I focused on grounding my energy and letting the emotions I felt move through me without acting on them. And when I calmed down, I could see where and why I’d gotten confused. And after a little bit, I could trust my judgment again.

Tadhg: Did you stay angry?

At this point, I felt Tadhg’s energy wrap around me in a hug, and I had an image of a person from my past who had intentionally deceived me so he could cause pain.

Oh. Same thing. Only it might take more effort to let the anger go and get back to yourself. And more protection.

Tadhg: Remember how we’ve talked about not being an endpoint for energy, but to allow it to flow through you?

Tadhg is referring to this conversation.

You fully understand now how and why grounding yourself and clearing your energy is so important. When your emotions can move freely— when you’re not holding onto anger or even love— then you can harness that energy. Then you can stay true to your path instead of being knocked over by the force of your emotional reactions.

Nobody gets this flawlessly every time. We all need to ask for help. You’re there for me as much as I am for you. In the end, it’s these loving relationships that are based on the truth that will help you to see past illusion and know what’s real. What really matters.

Blythe: Even on a country-wide scale?

Tadhg: Especially on a large scale. It isn’t a politician who will fix things. It’s the individual effort of people striving to find the truth within themselves. Collectively, that’s what has to happen. It can’t be fixed from the outside where the illusion is. It has to be felt from within. Each person has to be their own change, and those who refuse will fall behind. They will believe their own lies until they, themselves, decide otherwise. No one can force them.

That’s why this is so difficult. It requires individual self-reflection. No one can do it for anyone else, and a new leader won’t solve the problems that created this mess.

Blythe: What happens to the people who don’t make this change?

Tadhg: Tadhg gives a rueful shrug and a sigh. He shakes his head.

None of this will be easy. You’ve seen this before, a very long time ago.

What was the most genuine part of the glamour that tricked you?

Blythe: Love. Your love for me. The confusion was the direction it came from.

Tadhg: Exactly. The truth is always where love is. The hard part is distinguishing the direction and knowing the difference between love and superficial desire. The more people can love with honesty, the better they can see honesty and act from the truth. Even if they are surrounded by lies. This is an individual choice, and why the best any leader can do is to foster an atmosphere that supports this. A bad leader cannot take down the people if they remain true to themselves.

This is why Bres was defeated. We suffered, but we remained true to who we are, even if he didn’t.

Blythe: This sounds encouraging and foreboding at the same time.

Yes. It is both. What your world is going through now is necessary and awful.

You overcame a small illusion, and it helped you to better descry the larger ones. You did so by finding your center and returning to what you knew to be real, and asking for help while you sorted out the rest. That’s all anyone can do right now.

And putting some intention into your shields to see through illusions doesn’t hurt, either.

5 thoughts on “That’s What Sídhe Said: Illusion and Glamour”