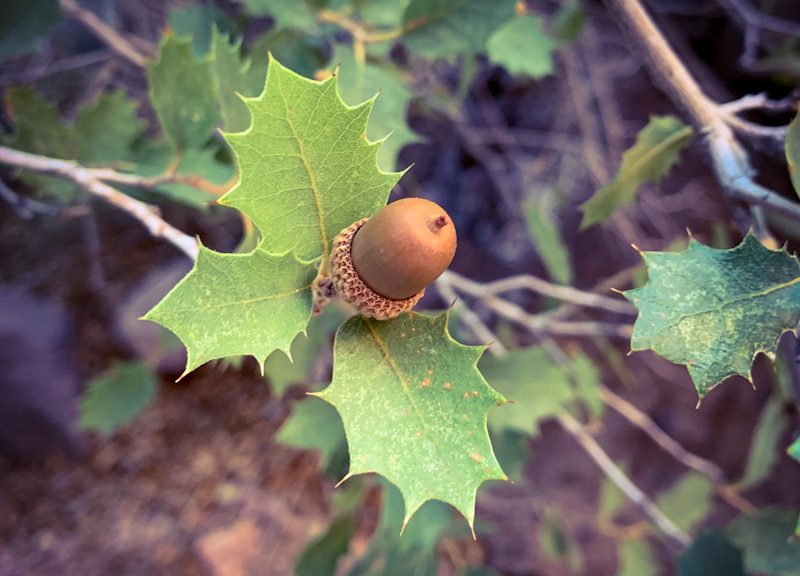 That’s What Sídhe Said is a series that I was asked to create as a place for the Sídhe to have their own voice. These are my conversations with them, and much of what is here may directly contradict the lore. This is their voice, not mine. To find sources on the lore, read this blog post. To read about my own relationship with the Sídhe, read my story here.

Below is a conversation between me and my Sídhe partner, Tadhg, about safety when working with the Sídhe.

Is it safe to work with the Sídhe?

Blythe: Tadhg, are the Sídhe safe?

Tadhg: Would you consider us safe?

Blythe: Well, no. Not exactly. I don’t think there’s anything “safe” about how my life has changed as well as my understanding of who I am since reuniting with you. I wouldn’t call anything that profound “safe.” But, I don’t ever feel that I’m in danger. In fact, I feel deeply protected. I guess asking if the Sídhe are safe is bad wording. Are the Sídhe dangerous?

For an answer, I get a raised eyebrow and a smirk.

Ok fine! That’s just as terrible a way to ask what I’m trying to ask!

Tadhg: You’re wanting to ask if the fears that people have about us are justified?

Blythe: Yes. I see a lot of bad press about the Sídhe. I think a lot of it is unfair.

Tadhg: Our kinds have not always gotten along. There is fault on both sides, to be sure, but there is also a lot of “bad press,” as you put it, circulating about us. There are plenty of Sídhe who are not interested in engaging with humans because of distrust. For the most part, they stay as far away from humanity as they can get. There are other beings that may be mistaken for Sídhe by someone less informed who will gladly take advantage of an unsuspecting or foolish human. You yourself have experienced unpleasant encounters with what you know were actually ghosts, but others often mistake those kinds of encounters for us. The fact that all of Faery gets grouped into a single collective doesn’t help our image. And then, there are those who would portray us as entirely good, or as harmless. That also is incorrect. We are people.

Our ways are different. We are peaceful, and those of us who do engage with humans are often hoping for understanding between our worlds. However, due to the limits that humanity has placed on itself, we must be very careful with how we deal with humans so as to protect them and ourselves. Conflict can happen despite our best intentions. We don’t want this to happen.

Blythe:  I know there are some who would not believe that the Sídhe are peaceful. What would you say to that?

Tadhg: I would say, do not confuse “peaceful” with “pacifist.” Yes, many of us are warriors, myself included, and also you. However, war is always the last option, and when it happens, it is to prevent prolonged continued injustice and suffering. When the Sídhe realized that conflict with humans was not going to end any time soon, we stopped fighting and withdrew. We have as much right to the Earth as you do. In fact, we were there first, but we had the ability to withdraw to end the conflict, and that’s what we did.

We value love, joy, and harmony. Sometimes it is necessary to fight to restore balance, but our nature is not to conquer and dominate. It is to exist in harmony. This is something that humanity struggles with.

Blythe:  What are the limits that humans place on themselves?

Tadhg:  Humans see so many things as limited— love, resources, respect. If one person has some of something, that means less for everyone else, and then conflict arises from that. We see these things as unlimited. Because we don’t clutch them out of fear, we allow for the necessary flow of energy. We care for each other. We serve our communities. We are more able to give freely and without the expectations that encumber human relationships. Humans tend to have a very “this for that” mentality. That is a very guarded point of experience. Those walls can be hard to get through. They can be even harder to see past from the inside- for the humans themselves.

Blythe:  How would you wish for humans to see the Sídhe?

Tadhg:  In time, I would hope for them to see us as allies. Possibly even friends. There has been love between our kinds always, so I know it is possible. We are not all good or all bad. We are varied, but we are a part of this world as are you, and it is my wish that we can be in harmony with each other.

Blythe:  What would you say to someone who is either wanting to connect with the Sídhe or has been contacted by the Sídhe and is worried about what to do?

Tadhg:  I would tell them to be honest, with themselves first and foremost. Ask what your own intentions are, and your own prejudices. Be willing to examine those aspects of yourself. The more you see through your own illusions, the less likely you will be to succumb to anyone else’s. Also, be honest about your comfort level with any Sídhe you are dealing with. Both sides should progress at a rate that is comfortable and supportive of the other. It is ok to have boundaries that are healthy. That is how both sides stay safe. Humans can be as harmful to us as they believe we are to them.

Blythe: This sounds like great advice for any relationship, Human-Sídhe or Human-Human. I know that the biggest danger I faced personally was to my own paradigms which no longer served me. There were areas where I had to recognize that I may be thinking from ego or condition, and not from my own truth.

Tadhg: Exactly. No one here is immune to ego traps, as you call them. But, being aware that they exist and knowing how to identify them for yourself can eliminate a lot of the “danger” that is perceived in a situation or encounter. And it can allow you to see where the actual danger lies.

Connecting with the Sídhe means one is already able— to some degree— to see past certain illusions. That can be frightening, and feel like a threat. Are the Sídhe scary? Potentially. Should we be approached with fear? I think not. It would be better to approach with mutual respect and a willingness to see beyond the surface. And honesty. I can’t stress honesty enough.

I believe that part of why my experiences with the Sídhe have been so positive (aside from the fact that I’m one of them) is that when I was seeking connection, I did so from a place of honesty. I knew the lore, the warnings, and the dangers of madness. I didn’t see them as harmless, or inherently harmful. I saw them as beings with whom I shared a connection, and I wanted to understand what it was.

I was willing to set aside any prejudices, fears, and assumptions, and was ready to make changes within myself. I reached out from a place of sincerity and a desire for a relationship based on good will. They responded in kind. I did make some mistakes, but because I was sincere in my intentions, my bumbles were forgiven, and we have grown together.

2 thoughts on “That’s What Sídhe Said: Are The Sídhe Safe?”